Neighborhoods: East Side neighborhoods of Dayton’s Bluff and Railroad Island

The Story of Swede Hollow Park

The story of Swede Hollow Park is the story of St. Paul itself. It is a critical natural habitat for endangered species like the native Rusty Patched Bumble Bee and an important migratory flyway. Archeological items have been found in the park indicating that the site had served as a village site for Dakota people. In the 1860s the area became an immigrant enclave for Swedes, Irish, Poles, Italians and Mexicans until the City forced out its residents and burned down the housing stock in 1956.

Every day you can meet Twin Cities residents from all walks of life who grew up in the Hollow. Their stories are captivating. The powerful historic fiction book Swede Hollow by Ola Larsmo (2016) took Europe by storm, translated into multiple languages and turned a stage play in both Swedish and English.

Water feasibility study is underway to improve flow to the creek.

The community Design Advisory Committee will meet in Fall 2022 to vision a concept plan for the Upper Park (bluff) improvements and a final design for the Woodland Garden enhancement. 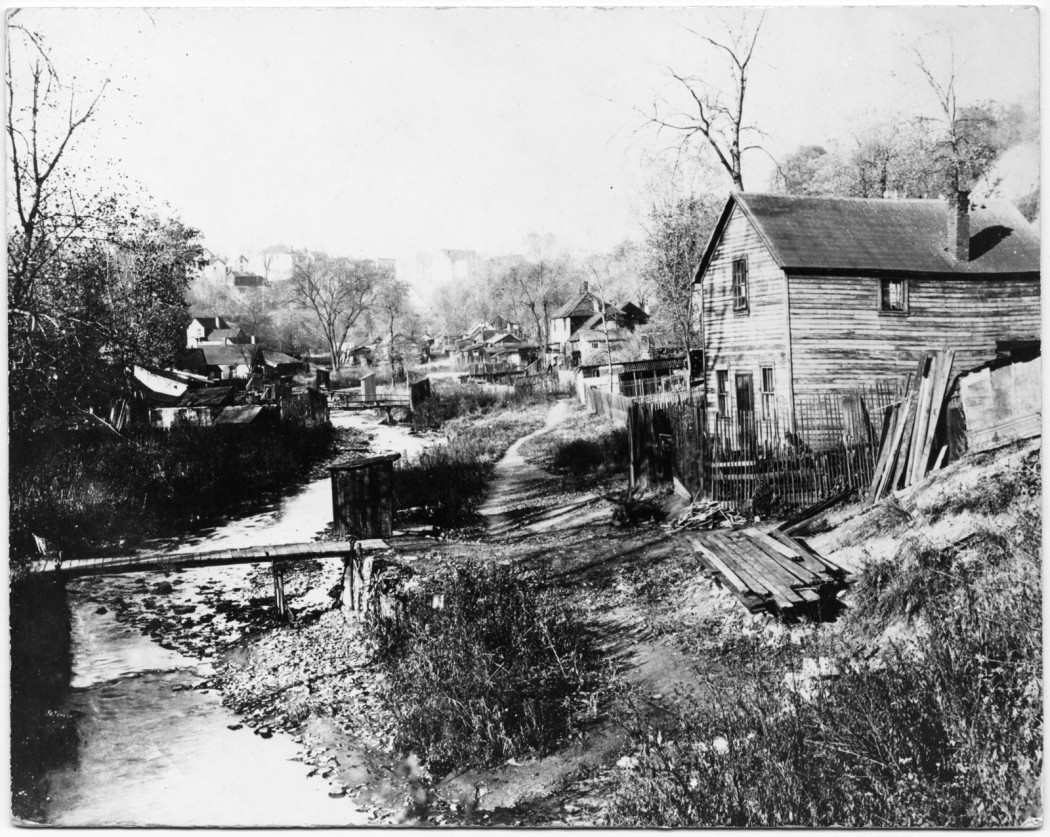 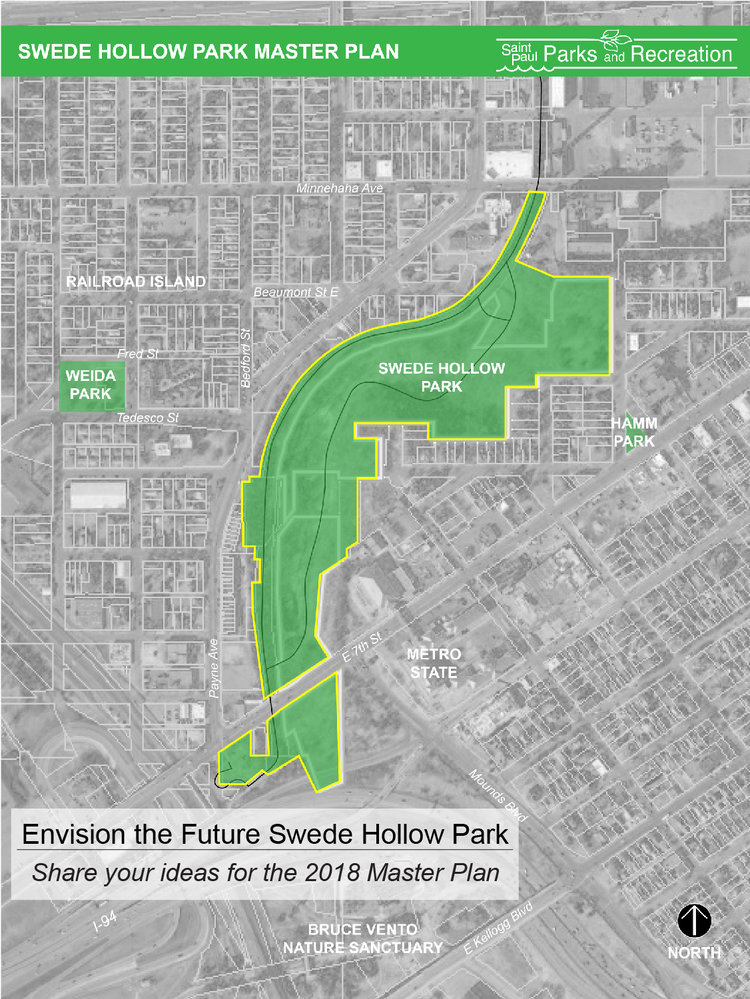 Save 15% now through Dec 31 with coupon code HQFDGGT4 Dismiss