We believe that all neighborhoods deserve welcoming, safe, and attractive parks and recreation facilities.

In 2007, the City of Saint Paul approached the McKnight Foundation for seed money to determine the feasibility of creating a non-profit organization to generate support from private individuals, corporations, and foundations for new park enhancements, programs and facilities.

After the study was completed, the Saint Paul Parks Conservancy (SPPC) formed its first board of directors and became a 501 (c) (3) in May of 2008. The SPPC defined its work as carrying out the vision of the 2008 Saint Paul Parks and Recreation plan calling for active lifestyles, vibrant places, and a vital environment. 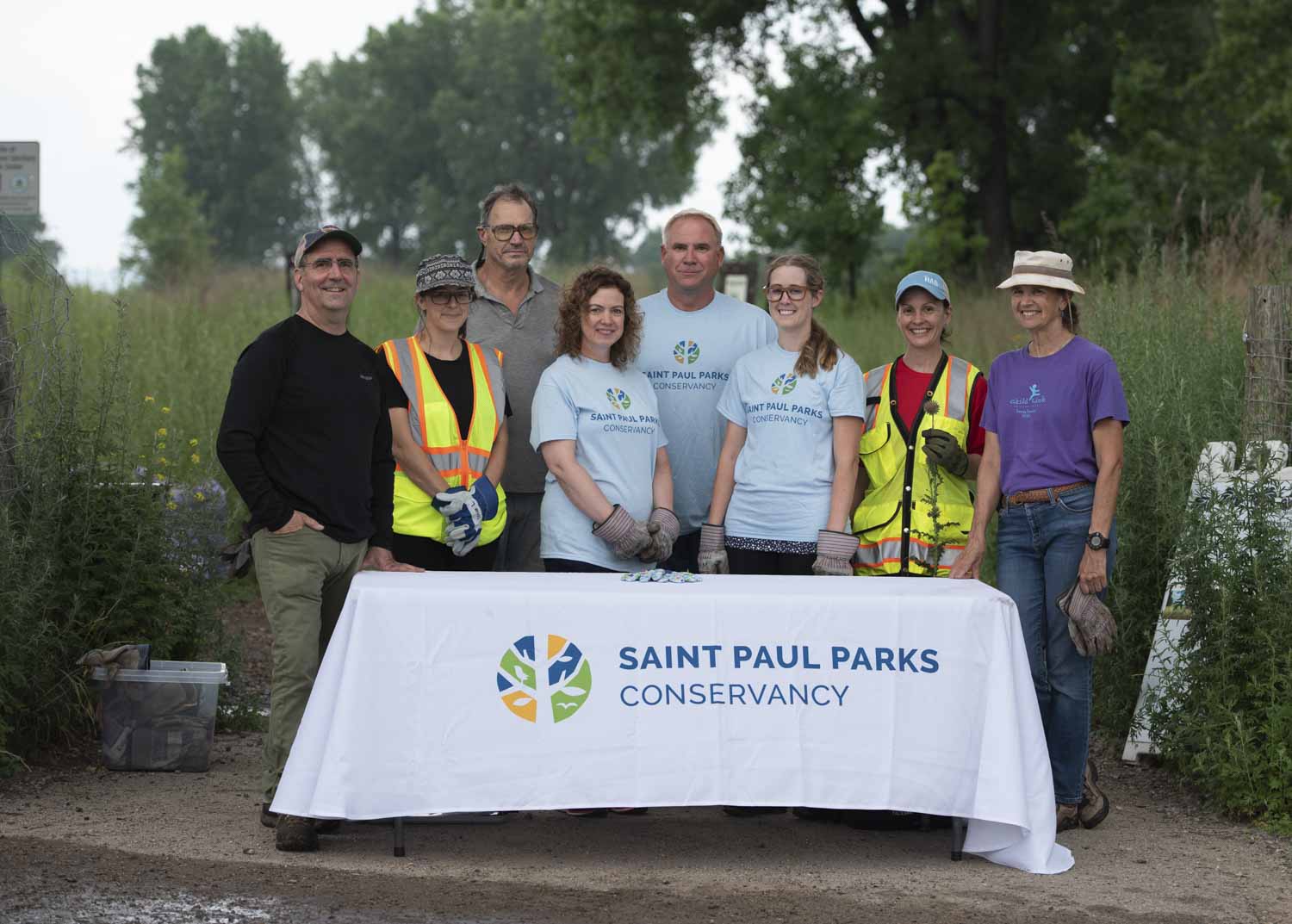 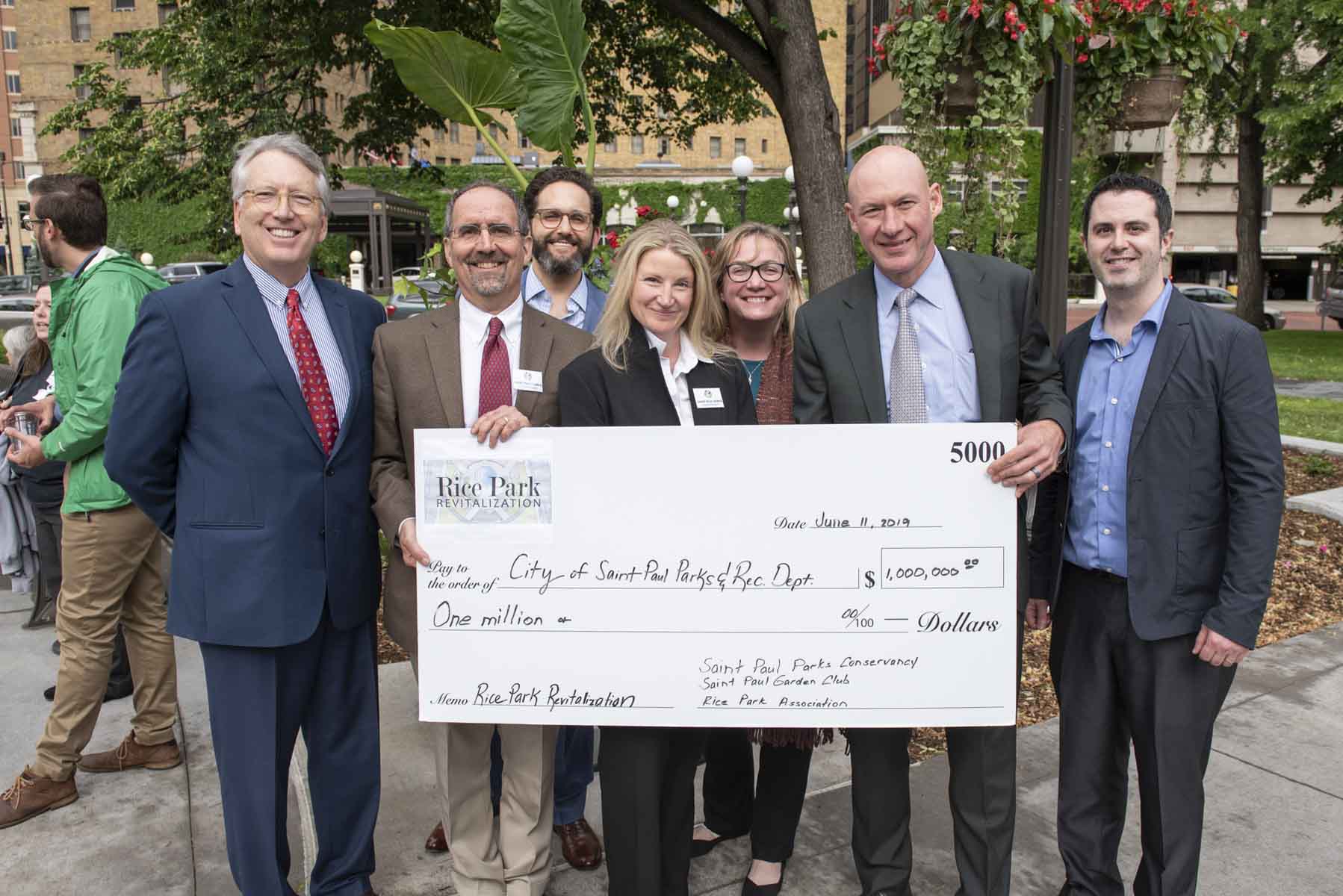 The Work of the Saint Paul Parks Conservancy

During the past decade, the SPPC has raised funds for improvements to Lilydale Park (2009 – 2015) and to the ballfields at Oxford/Jimmy Lee Park (2011- 2014.) In 2018, the SPPC completed fundraising campaigns and the city broke ground on the revitalization of Rice Park and the addition of the state’s first Sepak Takraw courts (a popular Southeast Asian sport) at parks in Saint Paul’s North End and East Side.

In addition to capital projects, the Conservancy sponsored the Mayor’s Super Bowl Party in 2018 and from 2014 – 2017, supported the Lewis Sport Foundation’s Camp for student athletes with a grant from the National Football League Players Association.

In the ten years of its existence, the Conservancy has raised approximately $2.5 million to support parks projects and the organization.

The ideal projects for the Saint Paul Parks Conservancy investment are those of high quality, and:

The Saint Paul Parks Conservancy seeks to build on the legacy of our park system while inspiring innovations that respond to emerging needs. We do this by raising and pooling funds from individuals, businesses, and foundations and working with the Department of Parks and Recreation to: